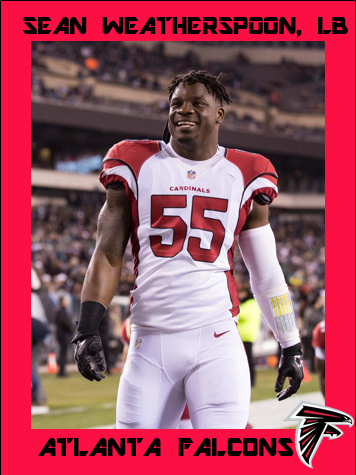 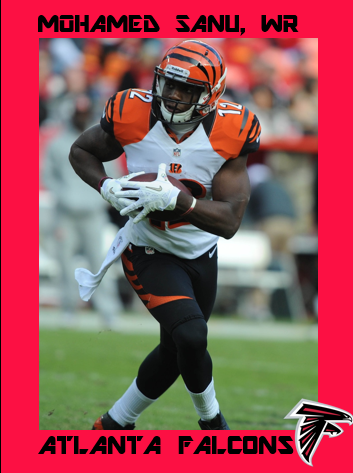 I saw the buzz that the Falcons were going to throw 7 mil a year at Sanu. I honestly still can’t believe it happened.

This is an egregious overpayment for a player that would generously be worth $4 million a year. Don’t get me wrong, Sanu has a solid skill set and some versatility (he can run and throw as well).

But he hasn’t proven that he can consistently be a threat. Especially not to the point of getting paid fringe-starter money. Reminds me of the idiot that fired Jim Harbaugh. 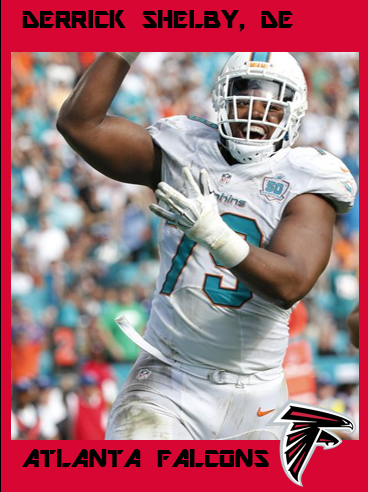 Shelby graded out as the fifth best edge player in a talent-rich free agent pool in 871 graded snaps last season according to Pro Football Focus.

He’s also 27 and will not be expected to save the defense since the Falcons already invested in Vic Beasley a year ago. This is a brilliant signing with a ton of upside for a solid rate.

Teams tend to pay for the pass rush, but in this case, the Falcons got a steal. 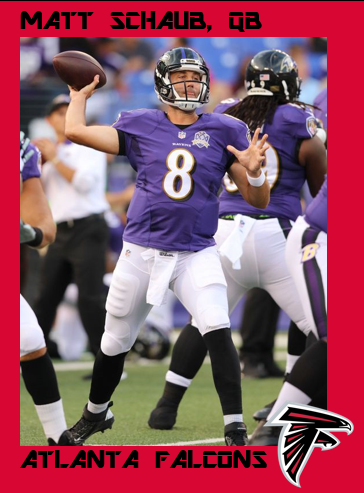 Schaub was a solid starter for years with the Texans after backing up Michael Vick to start his career. In fact, he had three consecutive 4,000+ yard seasons.

He’s fallen off quite a bit since then and developed an absurd penchant for pick sixes. He gives them out like they’re going out of style. 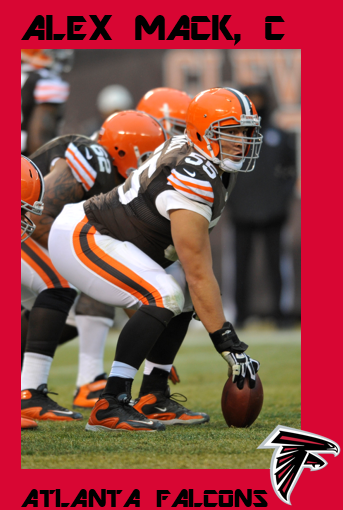 Mack is just reaching the end of his prime, and will not get any better.

In fact, with inferior talent around him on the Falcons line as opposed to a talent-rich Browns line, he might get worse.

The other side of that coin, though: he’ll make everyone else’s job on the line easier. That’s an exciting prospect for the Falcons, as they have not had a premiere lineman since Matt Ryan arrived.

It’s just a bit too much to pay, $9 million a year, for a guy that has clearly left his prime, so I’m not in love with the signing. It’s all right.

This is 820k more than Harris deserves. A liability in both the run and pass game, Harris can’t be relied upon to provide any sort of insurance if a starter goes down.

You can find a player of his ability pretty much anywhere in the league, and probably for slightly less. The Falcons had to have better options.

Still, it’s not like the Falcons are paying any extra to keep him. So it’s not quite a Baalke.

I don’t like it. Clayborn is the definition of boring.

He’s average, and sometimes below average and is not even close to a viable starter. He is not worth much more than the veteran minimum.

There was buzz that a few teams were interested and I never understood it. I could only imagine the laughable contracts the other teams might have offered him.

One thought on “Falcons Free Agency 2016”