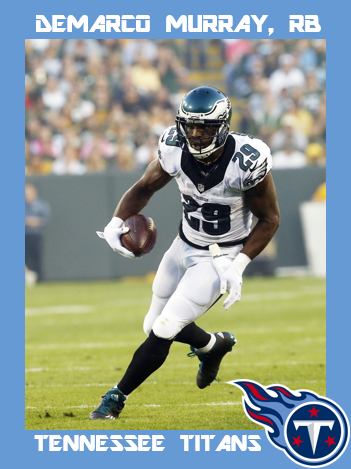 For the Eagles, this is another great job of getting rid of an undesirable contract, only swapping fourths is a little disappointing considering Murray was the league’s top rusher just two years ago and one year into a 5 year $40 million contract.

Still, Murray was a malcontent, so it’s good for both parties to move on. The Titans receive a back who is likely motivated to prove his detractors wrong so I could see this working out fairly well for them, and they only dropped 13 spots in the 4th to do it.

There is the possibility that Murray really isn’t the same back, considering his injury issues, heavy wear from the 2014 season and the fact he won’t be running behind  an incredible offensive line like Dallas, but Tennessee will scheme their running game for Murray, so he’ll be in the best possible position to recapture the magic. 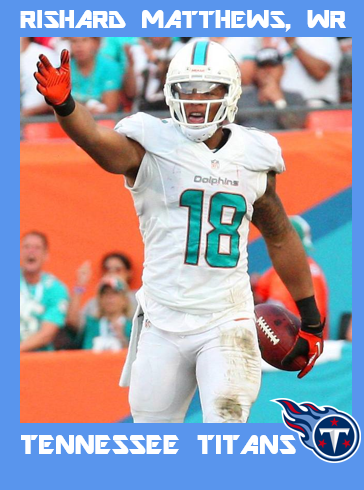 As expected, Rishard Matthews was going to be the best value of the “top-flight” free agent options.

The Titans did a nice job buying fairly low on a guy who graded out very well last year and showed some play-making ability out of the slot.

It’s still a little too much since Matthews really hasn’t shown the ability to consistently produce yet. Still, I think he’s the best receiver deal so far. 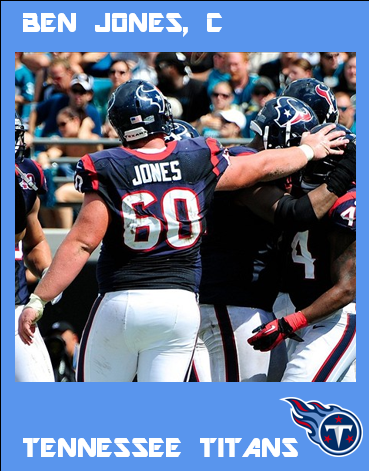 N0t much to see here.

Ben Jones is 27, and he probably won’t get too much better. He’s an average starter getting paid slightly more than he should on the open market.

The Titans did address a need here and it opens up more draft possibilities for them, which is why I’m giving this higher than a C.

Woods has certainly come a long way from being a massive draft disappointment for the New Orleans Saints.

These days, he’s a solid depth and rotational piece with a well-rounded skill-set and the physical tools to dominate on occasion.

Those occasions are not quite consistent enough to warrant the pay here, unfortunately. Over 3 mil a year for a rotational piece is just a bit too much. Still, I like the deal since there are so few good 3-4 nose tackles out there.

Andrews was a pleasant surprise when David Cobb went down with injury.

While he was far from dominant, he was good enough to start in a couple games and proved he’s worthy of an NFL roster spot.

Signing him for this small amount is a really solid move.

One thought on “Titans Free Agency 2016”