I noticed that it was somewhat difficult to find defensive stats for the senior bowl so I went through looking for sacks in the play-by-play. This is what I found: 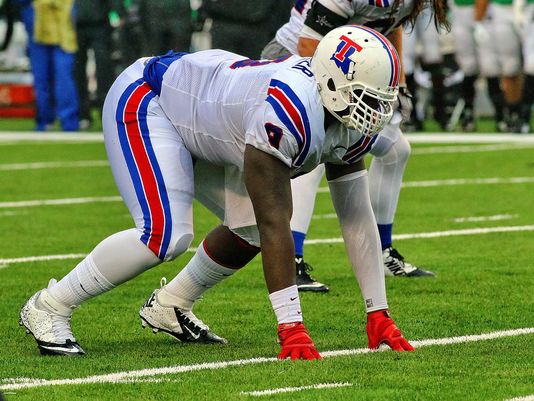 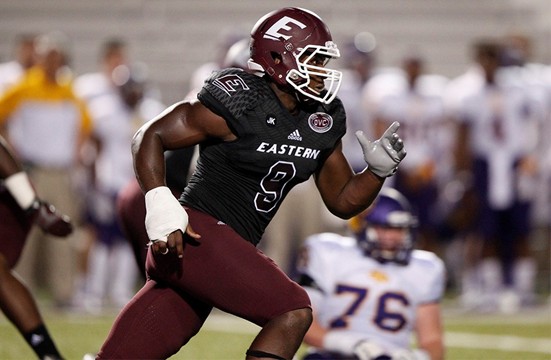 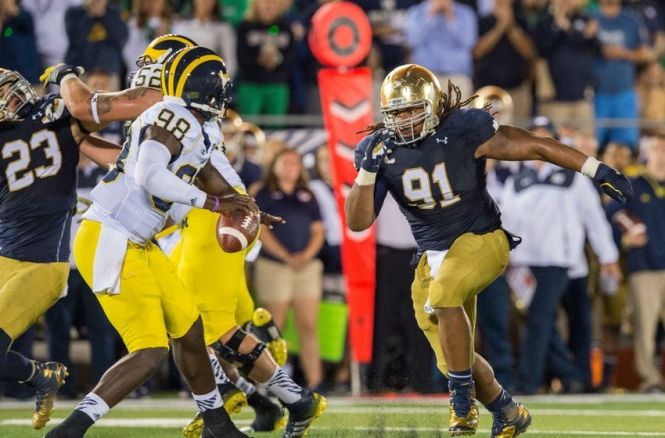 Also, on recommendation, I went a little deeper into the game and scoured what film I could gather to find some more defensive information: